The latest on Vince Young

There’s been a lot of attention around CFL team, Saskatchewan Roughriders the last few weeks.

Back in early March the Western Conference team announced the signing of the former 2 x NFL Pro-Bowler Vince Young.

The QB looked like a new man, having shed 20lbs in just six weeks.

He appears to have the desire to succeed in the CFL, but there are many hurdles for him between now and the Roughriders’ season opener on June 23.

Speaking on the 5thDownUK podcast, the Roughriders’ presenter, Rod Pedersen, said that Young doesn’t look like the best quarterback on Saskatchewan’s roster: 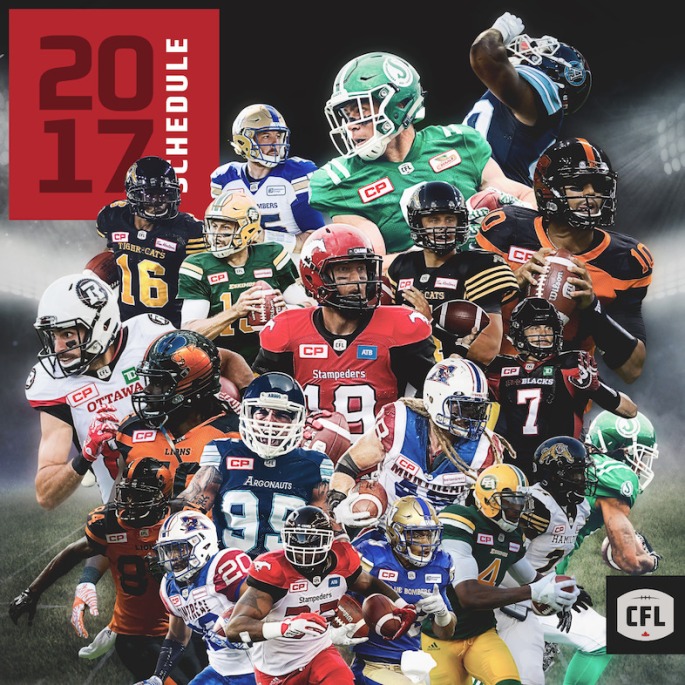 CFL: The 4th Down

The football season has officially come to an end. Despite the combine, free agency and draft on the horizon it can be a long summer until we see the pigskin tossed in anger again.

But, football isn’t all about the NFL! If you want your gridiron to come sooner, then give the Canadian Football League a go!

The CFL kicks off in June and the schedule for the 2017 season was announced this week.

The 5thDownUK podcast is committed to bringing you news from the CFL throughout the season, and on our latest show we got excited about the recent schedule announcement.

Ed Tait, Director of Digital Content for the Winnipeg Blue Bombers, joined us on the show and explained some of the differences between the CFL & NFL:

Click here to listen to Ed Tait compare the CFL to the NFL:

Canadians love their 3-down football; it’s full of pace, there are more players on the field, and there are rules that make the most hardcore of NFL fans sit up and take notice!

Click here to find out why you should give the CFL a go in 2017: